Did you know that there are 46 different species of ladybird in the UK and they can live for up to 3 years? We have all come across the bright red seven spotted ladybird (next time you see one, count the spots!) It’s the most common one and hence popular in children’s books as well as being the iconic image that we all conjure up of a ladybird, but there are still many more for you to find.

Because ladybirds can come in all different colours and patterns – some are striped, and they range in colour from bright yellow to the deepest black. Although these shells make the ladybird look attractive and cheerful to us, they are their suits of armour to defend themselves against predators.  These bold colours and patterns warn predators that they don’t taste good and if a young innocent bird tries one, then they often never go back for more!

That’s because ladybirds have their defence system down to a tee.   They play dead and secrete a small amount of liquid (which is actually their blood) from their legs that smells horrible and contains a poison. Don’t worry – it’s harmless to humans, but can be harmful to smaller animals, apart from a few that have developed immunity against it, such as swifts and swallows. Once the threat has gone, the ladybirds happily continue with their activities as if nothing had happened.

The number of spots on a ladybird helps us to identify the species (not as was once thought, how old it was!).  Some species do take their name from the number of spots such as the twenty-two spot.  This is the brightest yellow of the British ladybirds, and despite it only being about 3-4.5mm, it manages to always squeeze 22 spots on its shell, often without them joining up – now that’s some impressive design feat! It also likes to be even more unusual by having mildew as its favourite snack. But there are some species out there that like to confuse us. The two-spot ladybird can be red with two spots but it can also be black with four to six spots. However, they have a good reason for this disguise – as they are more palatable than other ladybirds, they try to look like their toxic relatives. 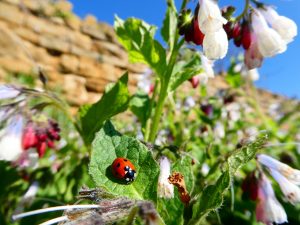 You may be wondering where the word ladybird comes from. Well, in the Middle Ages, the farmers were having all their crops destroyed by swarms of aphids and so they prayed to the Virgin Mary for help. Help came in the form of the ladybirds, which ate the pests and saved the crops. They believed that the red wings represented the Virgin’s cloak and the spots her joys and sorrows. The farmers started calling them ‘Our Lady’s beetles’ and they eventually became known as ladybirds in the UK and ladybugs in North America (some people also call them a lady beetle, lady clock, lady cow and lady fly). However, they are not actually bugs so entomologists prefer the name ladybird beetles or lady beetles. (What’s the difference between a bug and a beetle, I hear you ask? Well that’s another post in its own right!)

Ladybirds are a gardener’s best friend as their favourite lunchtime snack are aphids – did you know they can consume up to 5,000 aphids in just one year? Now that is some food obsession! This happy little beetle is also considered lucky in many countries. For example in Russia, Turkey and Italy the sight of one of these is a time to make a wish, or a sign that a wish will soon come true. The Turkish name for the insect is uğur böceği, meaning “good luck bug”. While in the Netherlands, you will often see the sight of a ladybird on a street tile in areas with high rates of violent crime, as the ladybird symbolises the fight against senseless violence.

So you can see ladybirds really are amazing and have a lot to live up to, so get those binoculars out and get hunting! The link below gives an identification sheet for you to try and find all the most common species of ladybird in the uk 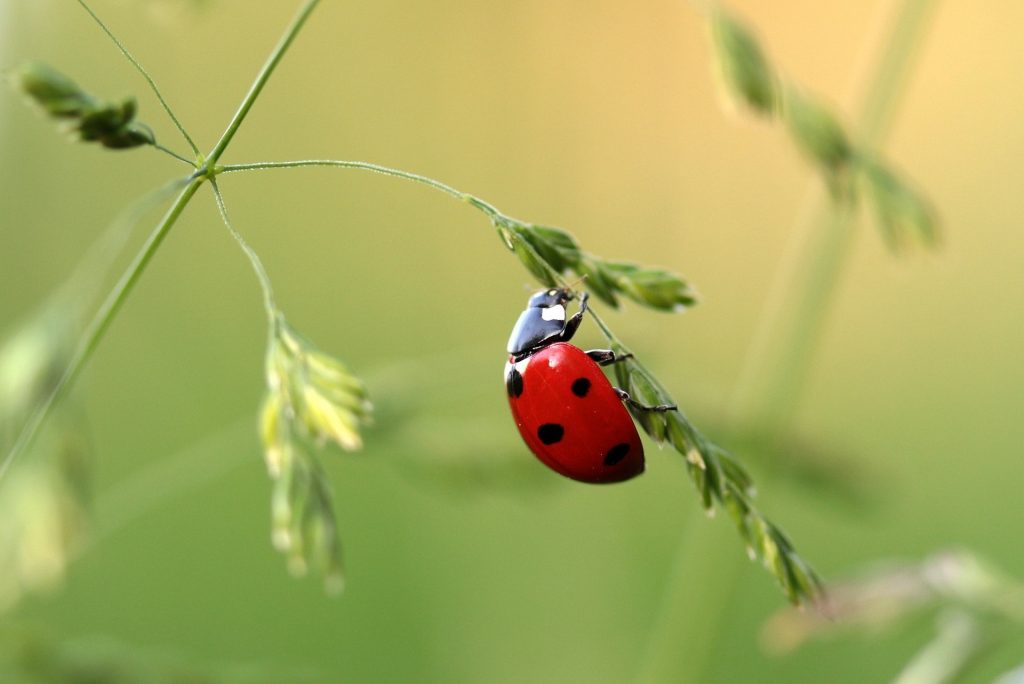 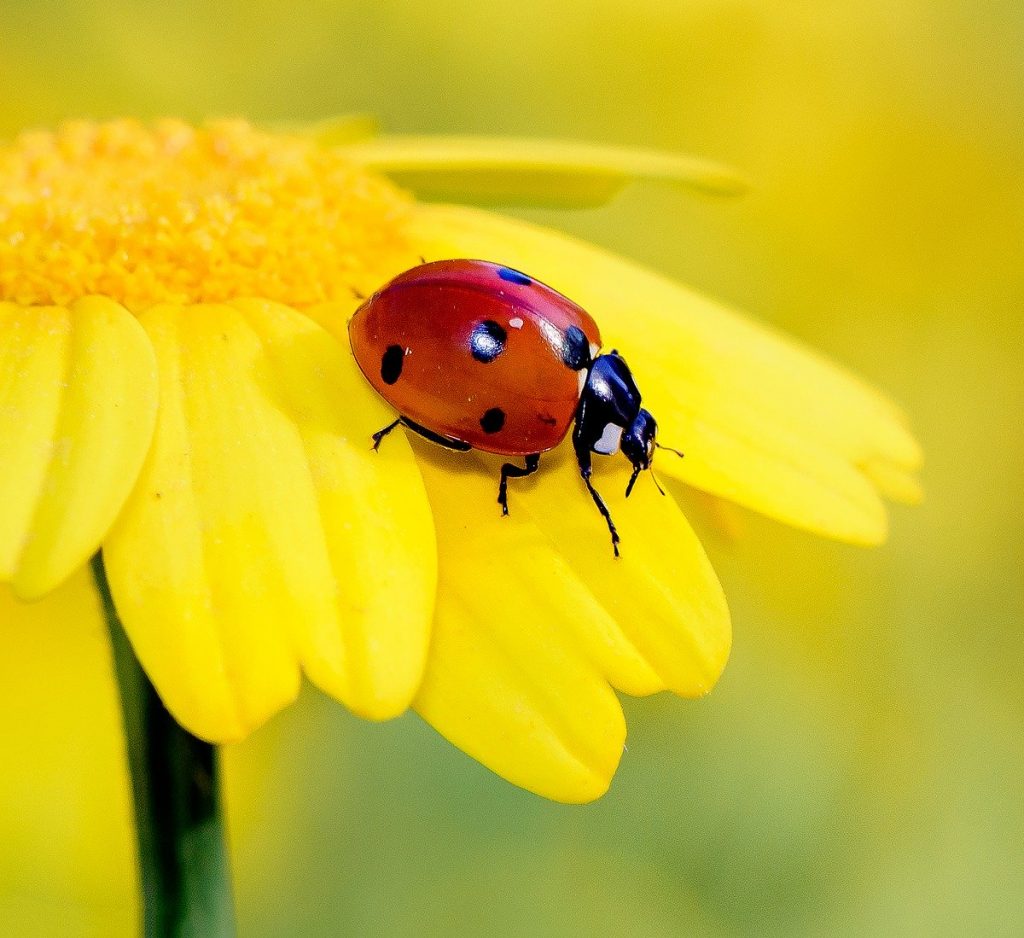 1 thought on “The Wonderful World of Ladybirds”

This website uses cookies to improve your experience while you navigate through the website. Out of these cookies, the cookies that are categorized as necessary are stored on your browser as they are essential for the working of basic functionalities of the website. We also use third-party cookies that help us analyze and understand how you use this website. These cookies will be stored in your browser only with your consent. You also have the option to opt-out of these cookies. But opting out of some of these cookies may have an effect on your browsing experience.
Necessary Always Enabled
Necessary cookies are absolutely essential for the website to function properly. This category only includes cookies that ensures basic functionalities and security features of the website. These cookies do not store any personal information.
Non-necessary
Any cookies that may not be particularly necessary for the website to function and is used specifically to collect user personal data via analytics, ads, other embedded contents are termed as non-necessary cookies. It is mandatory to procure user consent prior to running these cookies on your website.
SAVE & ACCEPT